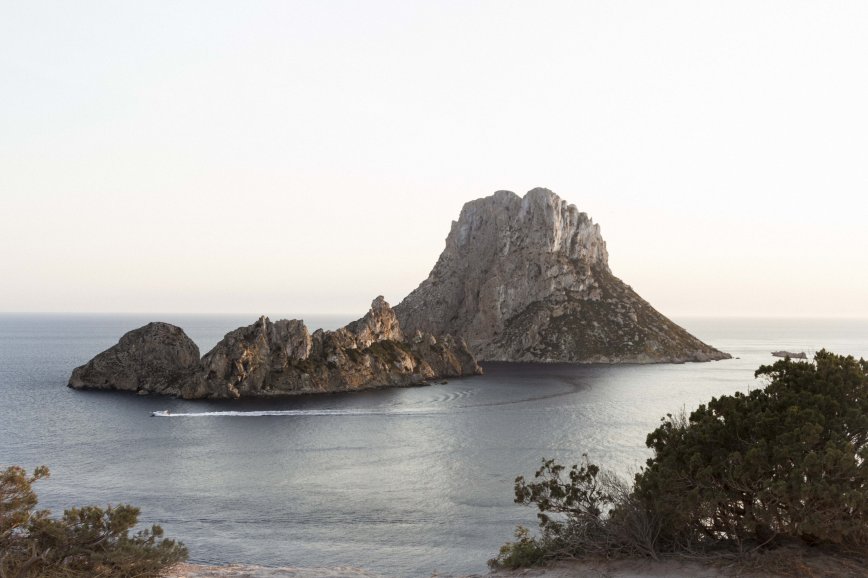 Es Vedrá is a magnificent little island that emerges from the waters of the southwest coast of Ibiza. The rock is 413-meter-high, it is part of the Cala d’Hort nature reserve and according to many, it’s magical.

The legends on Es Vedrá are endless and they continue to add mystery to it. It is said, for example, that this is the third most magnetic place on earth, after the North Pole and the Bermuda Triangle. Although some strict geologists deny this information, many navigation tools loose the orientation when sailing nearby the rock and even pigeons miss their routes when crossing this triangle, which is called ‘of silence’.

Also Nostradamus mentioned Ibiza. The famous future-teller, already in the 15th century, said: “Ibiza will be the ultimate refuge on earth”. Due to the strong energy of Es Vedrá and its magnetic winds, according to him Ibiza will be saved from the end of the world.

Next to the fact that people feel regenerated when standing on the proximity of the rock, popular myths, U.F.O sightings and other strange testimonies have been increasing the mystery of this suggestive place. It is also said that here was the home of Ulysses’ mermaids, and that Tanit, the Phoenician goddess of fertility, love and pleasure was born on this land.

Even today, mystics from all-over the world gather in the nearby highlands, meditating and absorbing its vibrations, which are said to help to put you in touch with your true self, and when going in couple make you fall in love.

Lots of people every day gather on the lookout of the pirate tower, on the shores of Cala d’Hort or at Es Boldado restaurant to enjoy this energy, taking a photo to share, trying to capture a memory that will never go. 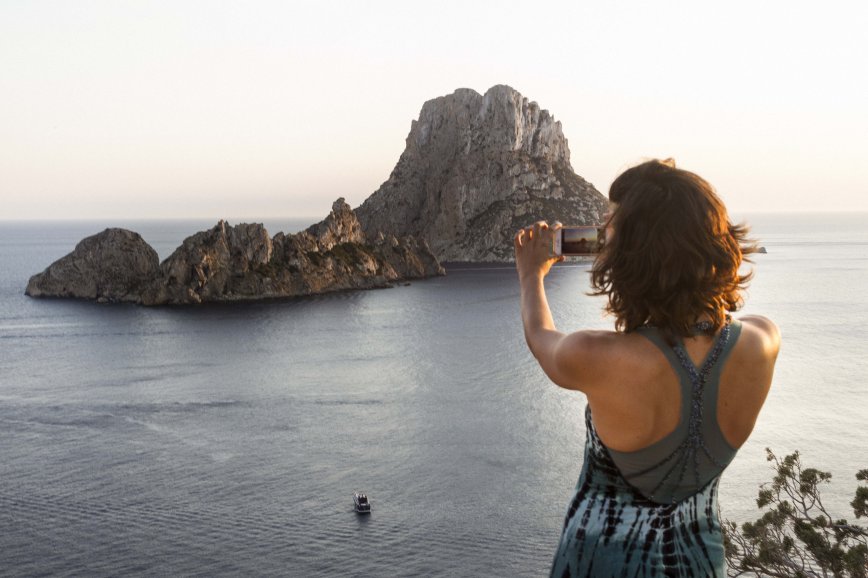 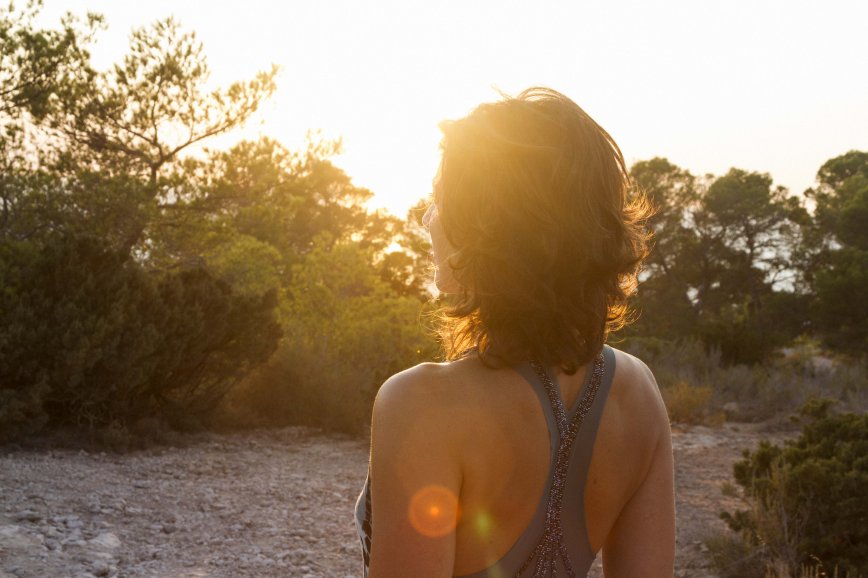 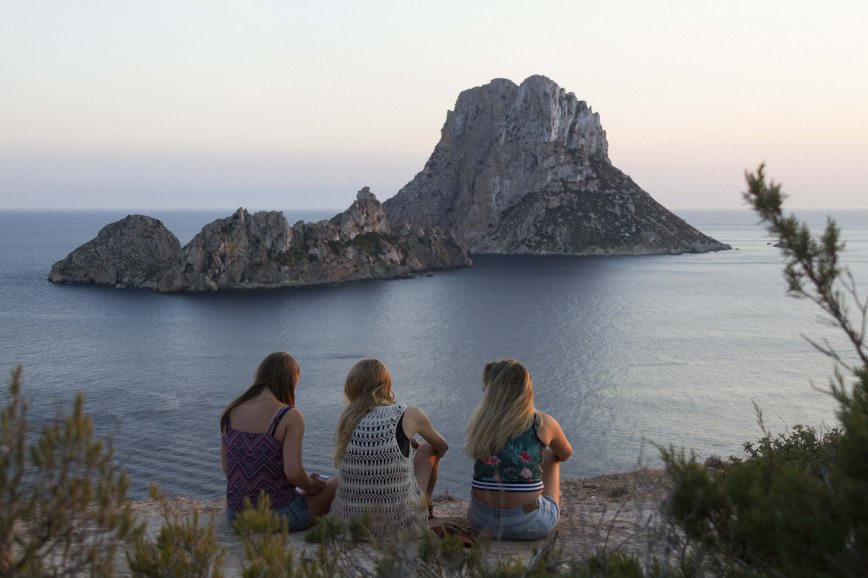